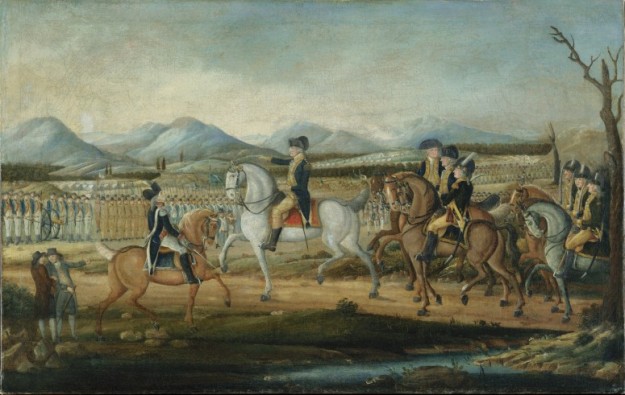 “Liberal agenda, un-American, and unconscionable acts” are some of the words being used to describe the ballot initiative in the state’s newspapers. END_OF_DOCUMENT_TOKEN_TO_BE_REPLACED

There is some irony in the precarious position the Gem State has found itself in. Despite setting a goal in 2010 for 60% of Idaho’s young people under age 34 to attend postsecondary education, the Idaho legislature then decided the way to encourage young people to attend college is to significantly inflate the tuition costs for those would-be students in the subsequent years that followed.

This objective was coupled with a comedic “Go-On” and “Don’t Fail Idaho” campaign courtesy of Idaho’s Albertson Foundation designed to prod would-be students into higher education despite the increasing costs to attend tethered together with lackluster job prospects in the Gem State to find employment. END_OF_DOCUMENT_TOKEN_TO_BE_REPLACED

An Idaho group is kicking off their campaign to lower tuition in the Gem State through a ballet initiative.  The group, StopTuitionHikes.com, is proposing a modest increase in tobacco tax in order to provide additional revenue for Idaho’s post-secondary public colleges and universities.  This modest increase will lower tuition by 22% in the Gem State.

There will be a fun event tonight at Dawson’s Downtown coffeehouse in Boise this evening at 6pm to get the initiative rolling.  Bring your caffeine craving to Dawson’s to learn more about the proposal and how you can help make college affordable in Idaho.  You can also print and read the exact ballet initiative by clicking on this link.

Mercedes Schneider's Blog: Mostly Education, with a Smattering of Politics and Pinch of Personal